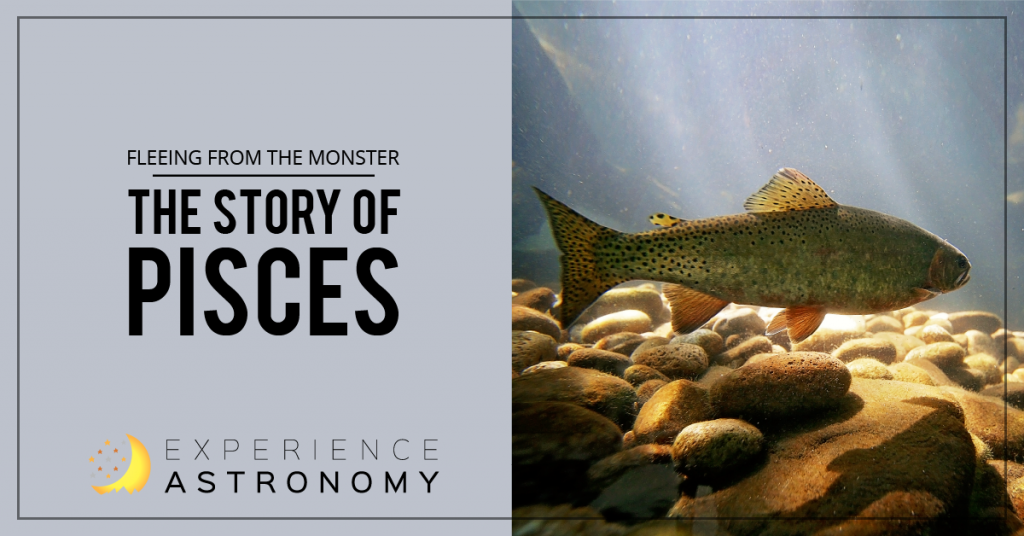 A long time ago, when gods and monsters roamed the earth, there was a particular monster named Typhon. He was the father of all monsters. Even the strongest gods cowered before him. He was so tall his head could touch the stars, instead of legs he had a coil of poisonous snakes, his eyes glowed […] 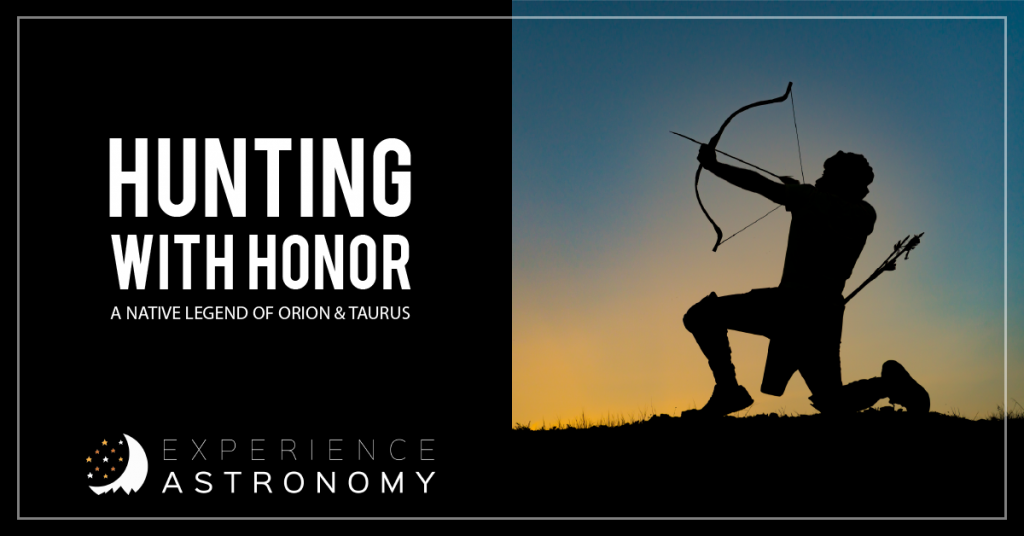 Long ago in an Indian village, a proud twelve-year-old named Akhtar marched out of his family’s house and into the wild forest. Akhtar was bursting with excitement because, for the first time, he was allowed to hunt by himself—without his father or older brother. “I’m going to bring home the finest catch ever!” He thought. […] 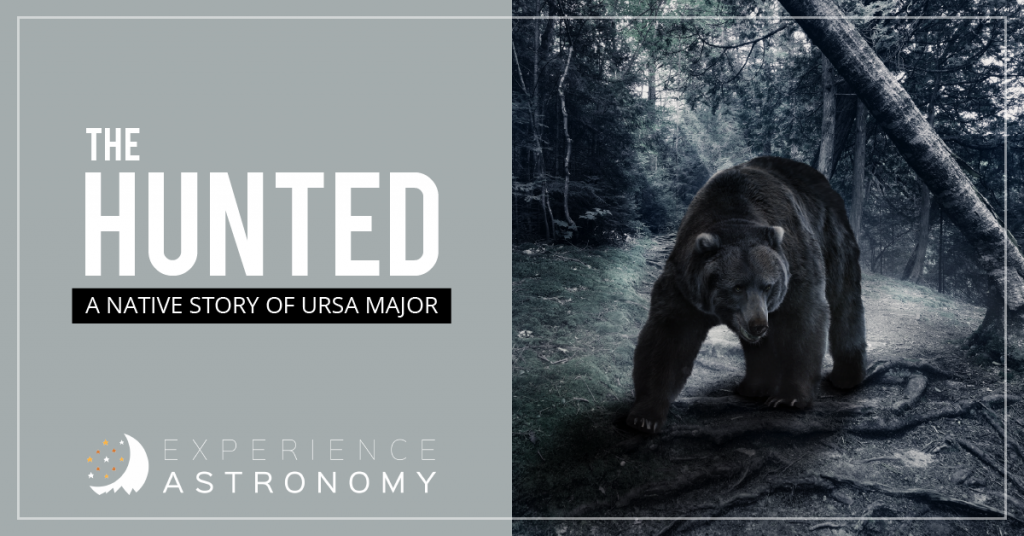 The Great Bear ran as fast as he could, he felt as though his heart would burst from within him. The hunters were not far behind. The woods seemed to get smaller and smaller as he ran. He could feel the foam from his mouth dripping down his long gaping jaw. He had been running […] 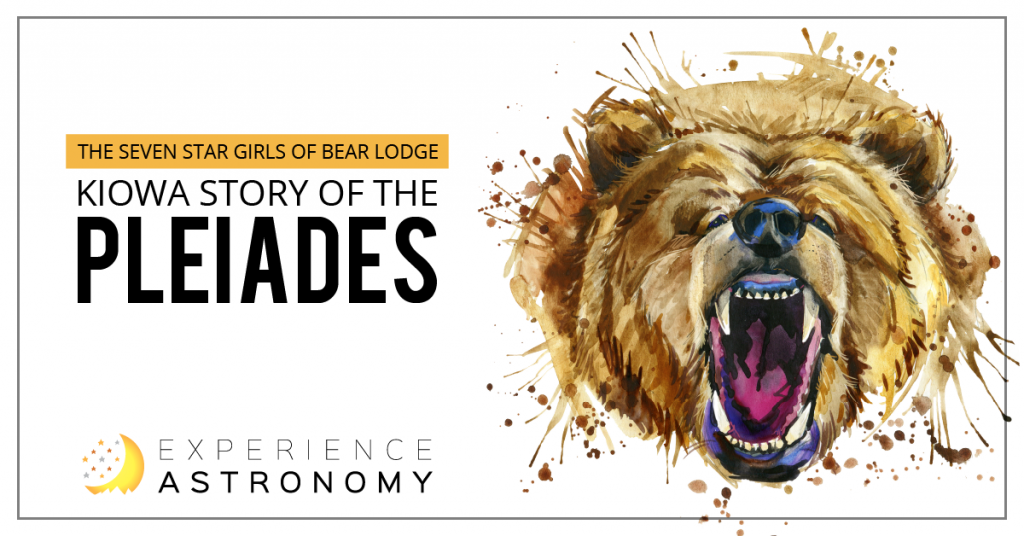 Many years ago, before the Kiowa people made their way south, they camped along the rivers and streams in the far north, where there were a great many bears. One day, seven little girls went playing among the rocks far north of the village. One girl wandered away from the group. She was turning back […]

You probably thought there were only twelve zodiac signs, right? Wrong. There are actually thirteen, and the forgotten constellation is named Ophiuchus, which means serpent-bearer. Ophiuchus, also known as Imhotep in Ancient Egypt and Asclepius in Greece, was made to honor doctors. He was the son of the god Apollo and Coronis, a mortal princess. […]