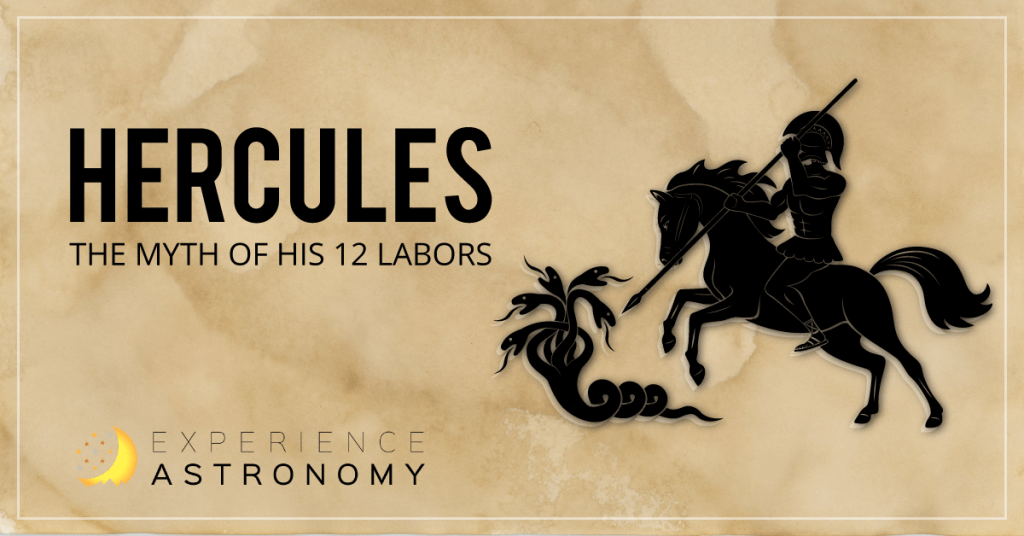 Zeus, the most powerful of all gods, had a son named Hercules. Hercules was the strongest man on earth and considered himself equal to many of the gods. Because his mother was mortal, and his father was the king of gods, he was half-god, half-mortal. Hercules was confident, brave, and cunning, but he was also […]

He caught a whiff of it, and instantly it was gone. Quickly, he walked in circles trying to find it and smelled it again, but this time it was stronger. As he followed the scent, it kept getting stronger and stronger, so he drew an arrow from his quiver, strung it onto his bow and […] 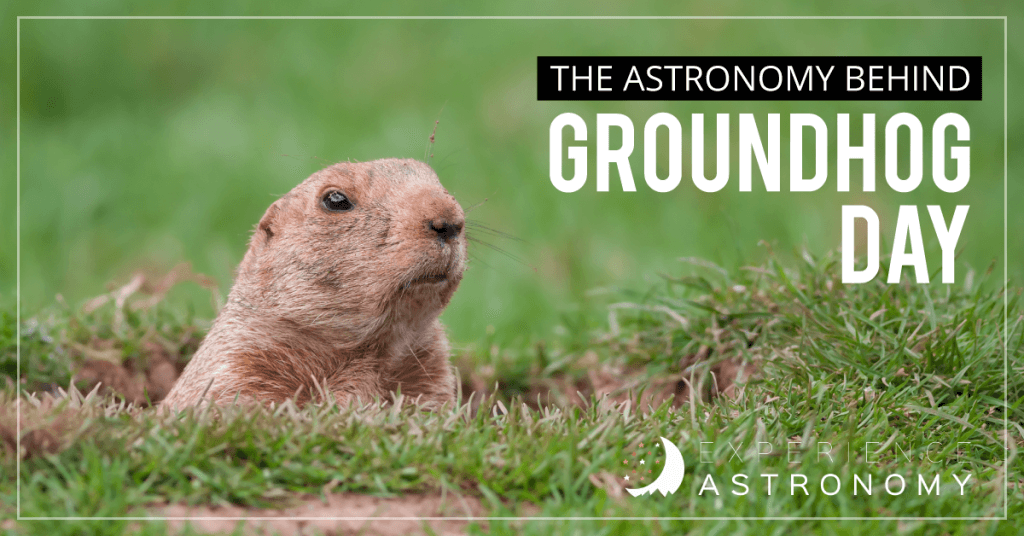 When I was serving as a campus minister at the University of Toledo, one of my students said she grew up in Woodstock, Illinois. Among other things, this town is famous for being the place where the movie Groundhog Day was filmed—though the movie is said to take place in Punxsutawney, Pennsylvania, home to the […] 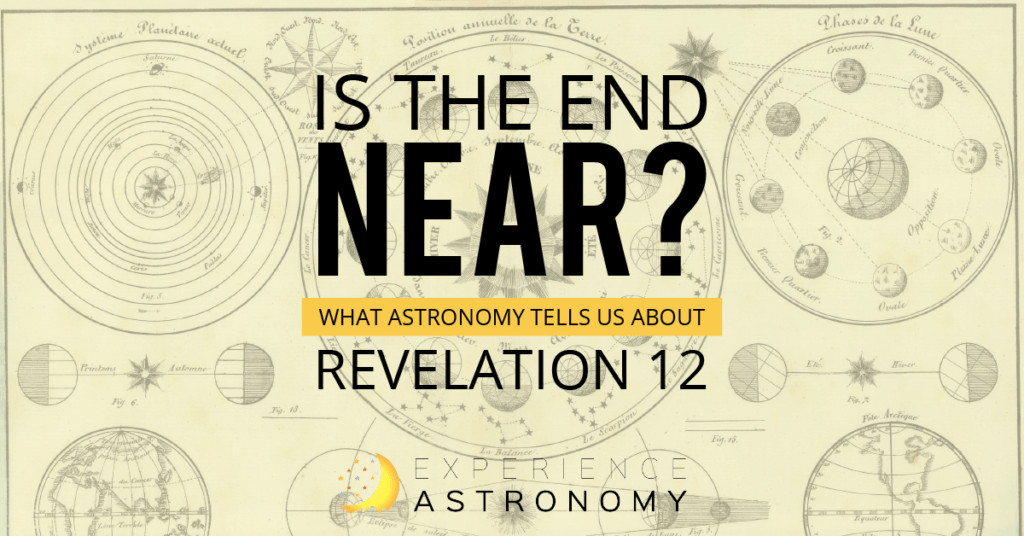 There are all kinds of fascinating intersections of the Bible and astronomy. The people who penned the Bible lived in a world very much in tune with the motions of the sun, moon, and stars. But does the Bible endorse the belief that the sky can reveal the mind of God? That’s a big question—too big for a […]

Ever since I started teaching online astronomy classes for Christian students, everywhere I travel and speak on the subject of astronomy, I meet several people who ask me what I think about “God’s original names for the constellations.” Now, to someone who isn’t familiar, that might sound like a nonsense question, so a little background is needed. Could […]