If you live in the Northern Hemisphere, finding north using the stars is fairly easy.

Because the north pole of the Earth points relatively close to the star Polaris (meaning “Pole Star”), when you face that star, you are facing north.

To find Polaris, first find the bright stars of the Big Dipper, the well-known asterism located in the constellation Ursa Major (the Big Bear). 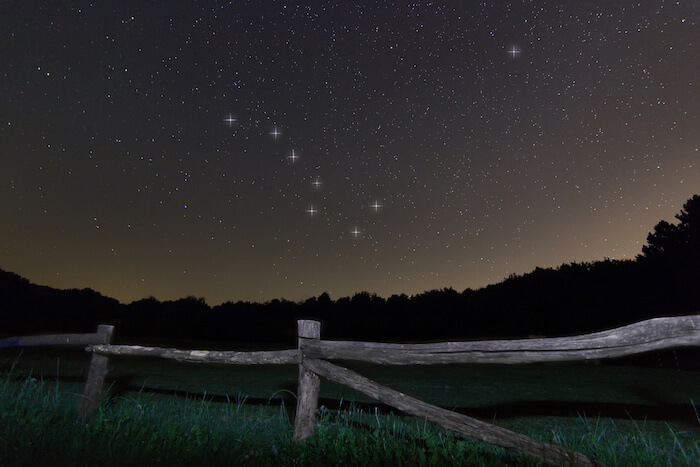 Starting with the two right stars in the “bowl” of the Big Dipper, draw a line using those stars above the bowl until you come to a bright star. This is Polaris. This is an easy way to find north. 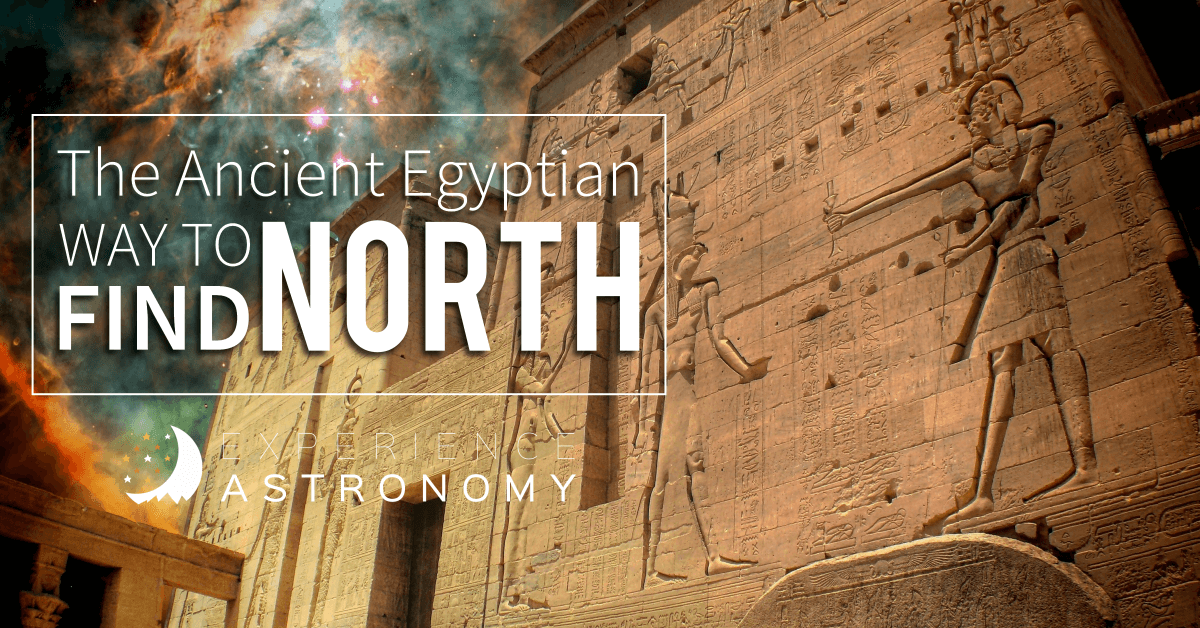 But the Polaris hasn’t always been, nor will it always be, the North Star.

In the following video I explain why this is.

The reason why the Polaris will not always be the North Star is because of “axial precession.” The tilted axis of the Earth won’t always be pointing in Polaris’ direction in space. We just happen to live at a point in history when this is the case.

Slowly, over a very long period of 26,000 years, the tilted axis of the Earth changes its orientation, much like the axis of a top wobbles as it spins around.

This means the pole of the Earth won’t always point in the direction of Polaris.

Thuban, by the way, was the star the ancient Egyptians used 5000 years ago as their North Star. In the year 2787 BC is was almost exactly at the point of celestial north. 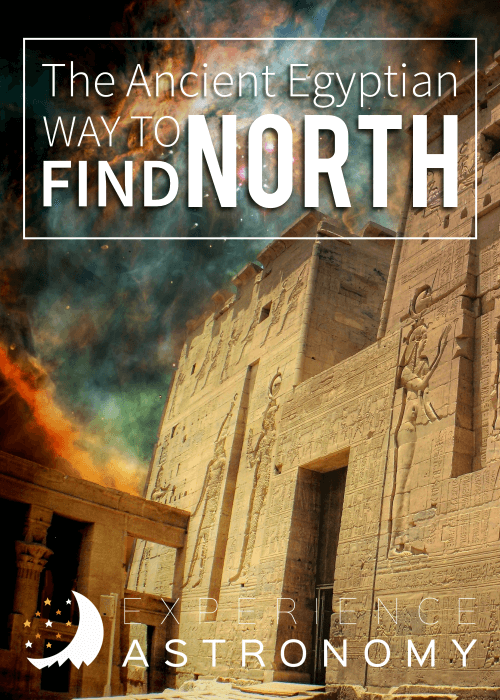 Below is a sample portion of one of the lessons I teach in our online course, Experience Astronomy. The video is a lengthier explanation of axial precession.

If your child loves learning about how astronomy impacted ancient (and modern) cultures, they will love Experience Astronomy.