“Courage is almost contradiction in terms. It means a strong desire to live taking the form of readiness to die.” – G.K.Chesterton 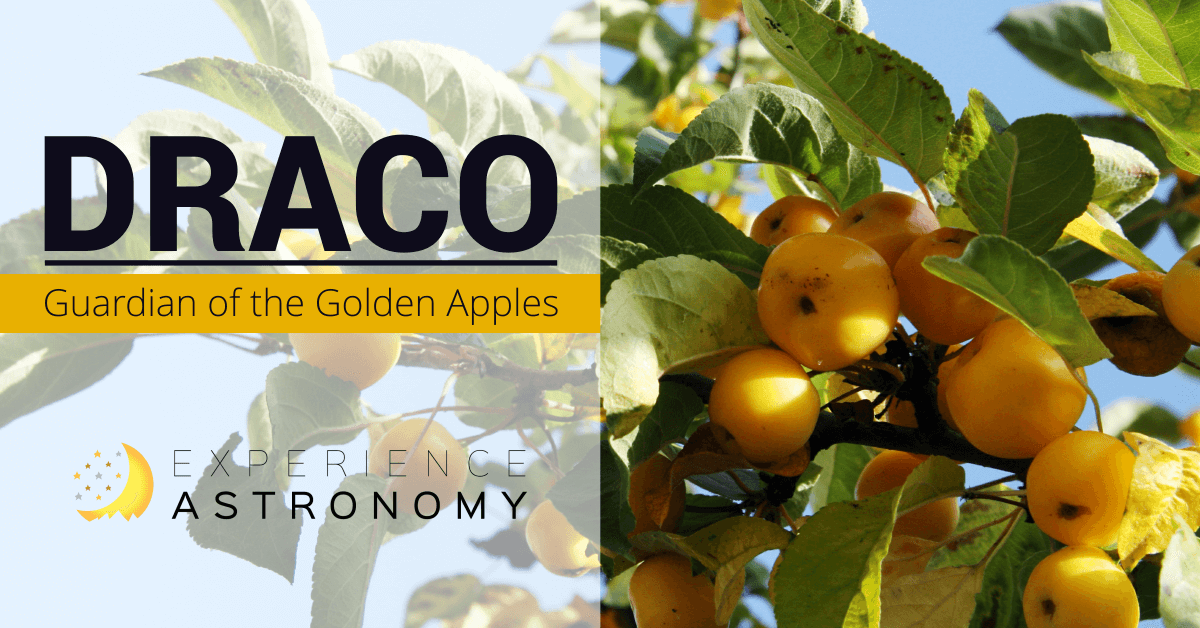 Though the dropping branches appeared to be inadequate to bear any fruit, Hera knew with patience and time the little sapling, which Zeus had given her, would soon awe nations. But her thoughts were troubled, concerned, and full of fear. Would it be safe here on Atlas’ Mountain? Would deceptive thieves attempt to steal the precious fruit? After pondering for a time, she decided to ask Atlas for the Hesperides, who were his daughters, to guard her precious tree. Graciously, he agreed to Hera’s entreaty.

Now the Hesperides were not evil or vile, nor dark at heart, but when the tree had grown into a magnificent sight and proved to bear sweet smelling golden apples; the Hesperides could not help but partake of the fruit. Even though Hera strictly ordered them to not let any soul, beast, or animal taste the apples, Hera soon heard of their disobedience, and was greatly angered. Immediately, she replaced the unreliable girls with a beast that this young world would not soon forget.

The beast she placed to guard the tree was more than a simple monster. Ladon, the dragon, beheld one-hundred heads, was capable of speaking in multiple voices, and was ever loyal. Hera thought very highly of the creature and was filled with an overwhelming peace as she watched him coiled around the base of the apple tree. For many years, the dragon, would guard the tree nobly and gain an unbreakable trust from his mistress. 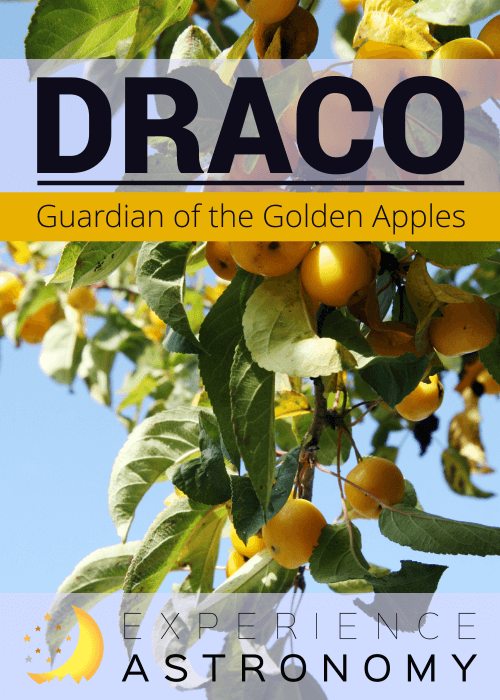 A shrub rustled in the distance. Ladon narrowed his great eyes, coiled tighter around the tree, and hissed. There had been many who tried to purloin an apple, but none were able to sneak past him. This time was no different. Ladon would not have his mistress disappointed; he would be loyal to the end. The bush shook again, but this time another sound was heard. Twang!

Before Ladon had a chance to react, the arrow implanted itself into his serpent body. The beast hissed and twitched as Hercules leapt up from his hiding place, snatched an apple, and swiftly fled. When Hera heard of the incident, she immediately dashed to the mountain. But upon her arrival, she found that the loyal beast had already drifted into the underworld. Falling to her knees, Hera picked up the dragons head, laid it in her lap, and let her tears steadily drip upon it.

“Draco.” she began in a quiet enchanting voice, which the night wind carried off. “You have been loyal. Not an apple you touched. Now, go and join the great ones in the sky. Go my Draco” With this weeping command, the body rose into the night sky and as Hera watched; she saw it coil itself near the brightest star in the mystical heavens.

There Draco, the dragon, will always remain loyal watching over the North Star.

This article was written by Ceana, 14, an Experience Astronomy student from Clayton, North Carolina.