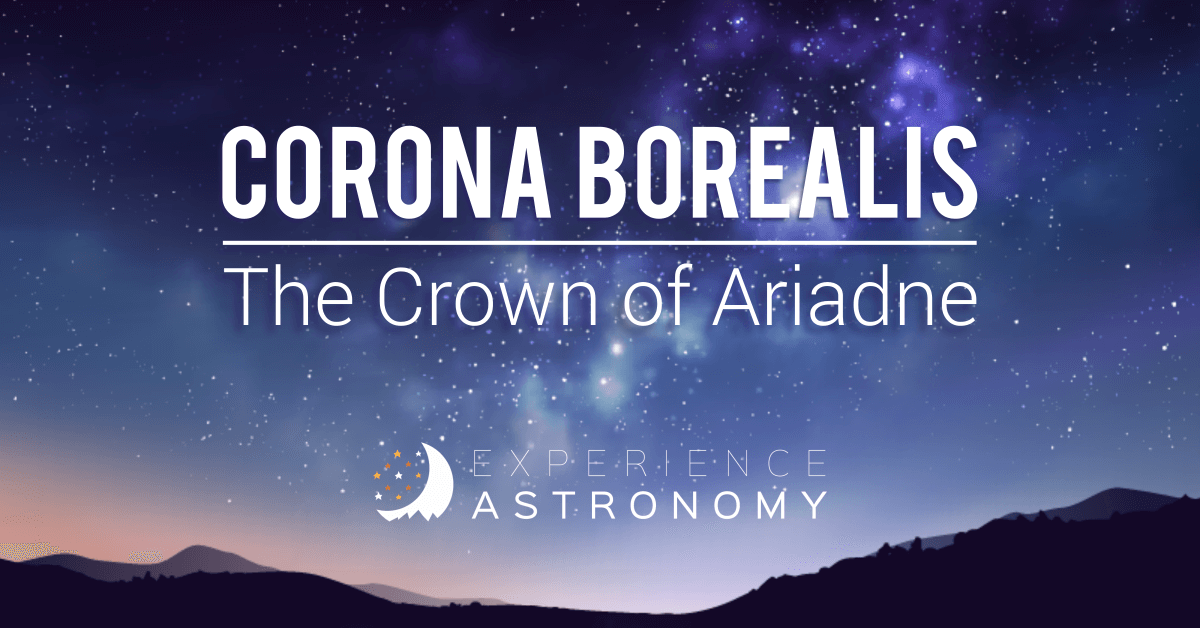 The stars have always been seen as a source of inspiration and the birthplace of many myths and legends. The constellation Corona Borealis, or the Northern Crown is no exception. Many cultures saw its bowl shape as a jeweled crown glittering in the sky. As they studied the Northern Crown, the Greeks often told a fascinating legend of how and why it exists.

The legend of the Northern Crown is commonly associated with the mythical Princess Ariadne of Crete. The legend tells of her Father, King Minos, upsetting the god Poseidon by keeping a white bull for its beauty instead of killing it as Poseidon commanded. As punishment, Poseidon caused Minos’s wife Pasiphae, Ariadne’s mother, to fall in love with the white bull and consequently, she bore Minotaur. Because it was the offspring of a man and beast, however, it desired to consume human flesh. To hide his embarrassment, King Minos had the great architect, Daedalus, build the most bewildering maze and shut Minotaur inside.

Princess Ariadne had another brother named Androgeus who traveled to Athens to compete in the sports hosted there. Some myths say he was killed by jealous Athenians; but more commonly the legend is that when the king of Athens, Aegeus, ordered Androgeus to slay the very white bull his mother loved, it killed him. Furious, King Minos waged war on Athens in vengeance for the death of his son and secured a victory. He then demanded that every seven years, seven young men and seven young women enter the maze and be devoured by Minotaur. 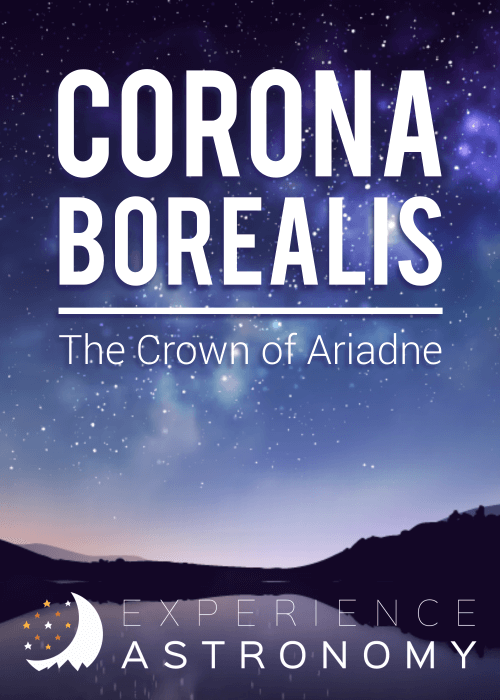 On the third cycle of sacrifices, the hero Theseus chose to slay Minotaur. He traveled to Crete and announced his strategy to King Minos. While he was in Crete, princess Ariadne fell in love with Theseus and promised to help him if he would take her with him when he traveled back to Athens. Ariadne gave Theseus a sword and a ball of string to unwind inside the maze so that he could retrace his way out. Successful in his conquest, Theseus sailed for home with Ariadne.

On his journey he paused at the island of Naxos to celebrate his defeat of Minotaur. When he left the island, however, he cruelly abandoned Ariadne.

Weeping, Ariadne lamenting her fate, drew the attention of the god Dionysus and grasping her in his arms, he married her. As the legend narrates, Dionysus gave her a crown forged by Hephaestus which she wore on their wedding day. Ariadne had in many accounts been called “Mistress of the Labyrinth” because of the maze where her half-brother, Minotaur was held. When Dionysus married her she became known as “Great Goddess of Crete” and tossing her crown into the sky Dionysus proclaimed her glory forever, creating the Northern Crown.

This article was written by Ana, 15, an Experience Astronomy student from Meyersdale, Pennsylvania.